The most appreciated kiosk at the ADMQ congress

Go-Elan is a company that specializes in the creation of quality outdoor equipment designed and manufactured in Quebec, Canada. For 30 years, it invites children to move by creating game modules that stand out by their ingenuity.

​​Today's children spend most of their time between four walls, without moving, they are captive of their screens and playing outside is seen as a punishment (read "Déclin du jeu libre extérieur chez les enfants" lecture by François Cardinal).

Go-Elan tackled this problem in an innovative solution named UGO. UGO's philosophy is to transform the playground and the park itself into a huge video game. UGO's game modules are equipped with sensors (push buttons and rotary controllers) that transform the park into a huge gamepad.​

A game console with a huge screen offers several games for children. Kids are challenged by two characters (Wawa and Slam) who invite them to play in the park.

ALTKEY had the chance to transpose the UGO modules into virtual reality (VR). With this VR experience, users were transported into a park where the UGO game modules are located. This virtual reality experience was presented for the first time at the ADMQ (Association des directeurs municipaux du Québec) convention and allowed visitors to get a glimpse of the incredible addictive power of UGO.​

In the VR experience, the game console explain to the player that the park is filled with slimy fireflies that Wawa and Slam love to eat. The player must find the fireflies and catch them by tapping on them. The fireflies are represented by lighted press buttons in the game module.​

A friendly competition quickly settled among the kiosk's visitors. Everyone wanted to beat each other's score by catching more fireflies.

Go-Elan's booth attracted a lot of attention and received the "Coup de Coeur" award from the delegates.

Thanks to Go-Elan for their confidence in the realization of this superb mandate.​ 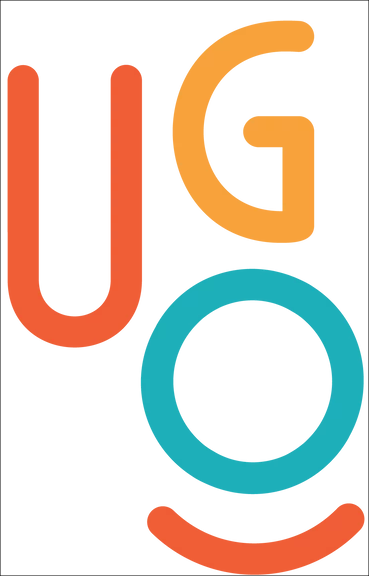 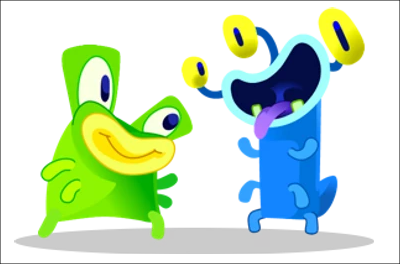 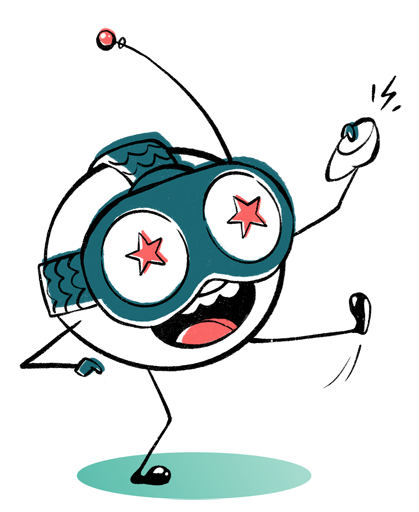